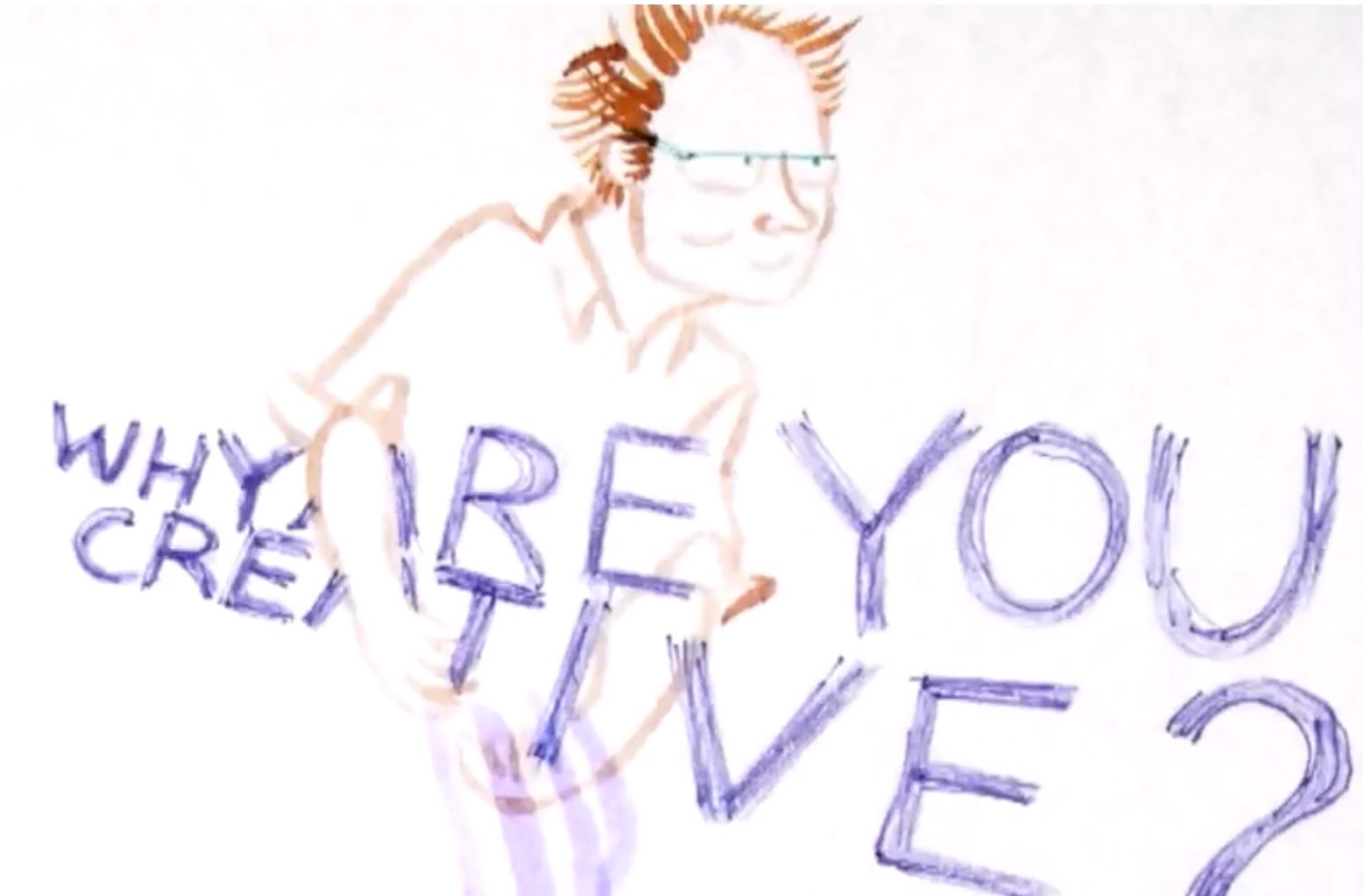 Munich, February 2019. The Papaya Young Directors #PYDMASTERTALKS are a video interview series with renowned authorities from the film industry like producers, actors and film makers who give answers on the most asked question about a career start in the movie industry for young aspiring creatives: What does it take to make it as a filmmaker?

Through interviews with eminent authorities like Herman Vaske, Ewa Puszczyńska, Nik Powell, Danny Edwards und David Wilson, young talents can find answers on the following topics: Where to seek inspiration? What is important in the team-building and team-managing? What should you focus on in every stage of the film production: from writing the script to preparing the set to the actual shoot and editing process. How to write the script? What is important when dealing with a client’s brief? How to talk about and sell your ideas? 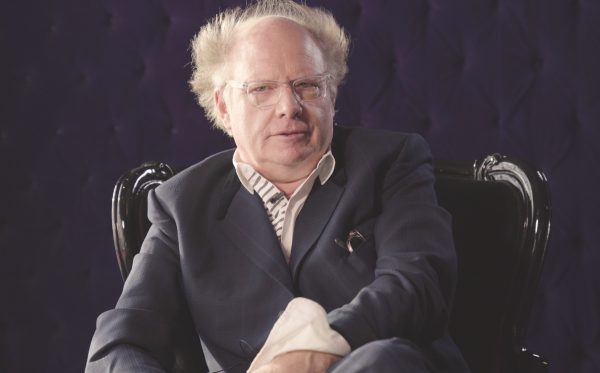 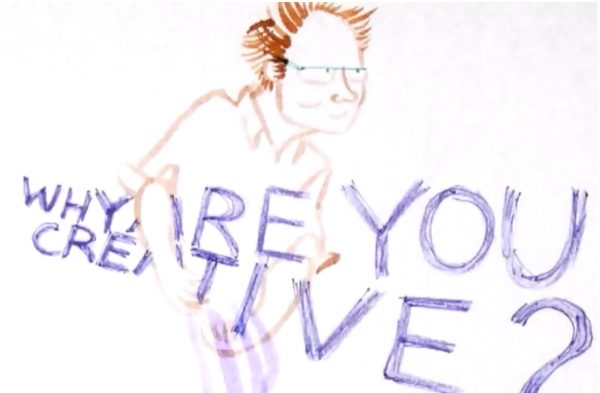 Within one of the #PYDMASTERTALK interviews e.g. Herman Vaske is giving a look behind the scenes and the necessary basics of a film production. Herman Vaske is director, author and producer. He worked with actors like Dennis Hopper and Sir Peter Ustinov. In October 2018 his movie „Why are we creative?“ has been launched during the Venice Film Festival. In his documentary he asked famous people from around the world from completely different backgrounds: Why are you creative? Amongst them are prominent persons like Zaha Hadid, David Bowie, Wim Wenders, George W. Bush, Vivienne Westwood, Marilyn Manson, Mel Gibson, Nelson Mandela, Angelina Jolie, Ai Weiwei and many more.

Why are we creative Intro:

„Of all things, the idea is first. You have to have an original idea that is different from the stuff that happened before. It has to be unique. In this DNAge of uncertainty and all sorts of problems – from ecological to social and political problems – only creativity can solve the problems of the world and that’s why we should be creative,” emphasizes Vaske.

Also Ewa Puszczyńska, the producer of the movie „Cold War“, which has been nominated for the Oscar in three categories, has been standing up to questioning in a #PYDMASTERTALK session.

Please find below her precious hints and shared experiences as an inspiration for the career path of young movie makers: 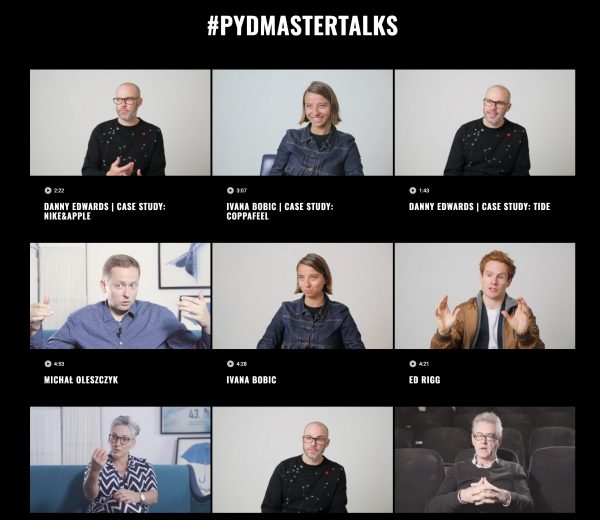 „The #PYDMASTERTALKS concept of Papaya Young Directors was born out of our natural need to share what we gain – as an extension to the film competition and to make papayayoungdirectors.com platform a whole-year virtual workshop space,” explains Kasia Siewko, Project Manager of the Papaya Young Directors contest.

The goal of the #PYDMASTERTALKS is to inspire and educate. PYD aims to build a creative cloud for people who are seeking motivation and know-how to build up a confidence to make outstanding creative pieces of work.

Deadlines for the PYD Contest 2019