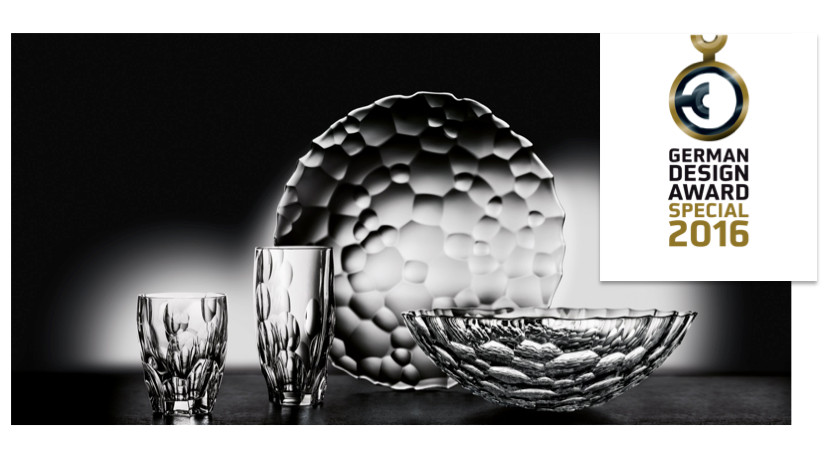 Nachtmann’s SPHERE glass series has been awarded a German Design Award at the Ambiente fair in Frankfurt, the most important international consumer goods fair. The series was awarded within the “Special Mention” category, and is not the first win for the range. SPHERE was bestowed a Red Dot Design Award in 2015, and the Bayerischer Staatspreis in 2014, for its excellent design.

The SPHERE series was a result of the 2013 program, held in cooperation with Prague’s renowned Academy of Arts, Architecture, and Design. The winning designer, Roman Kvita, created a product that expertly toys with light and creates fascinating refraction. Including tumblers, plates, bowls, vases, and votives, the series’ repetitive spherical shapes emphasize the beauty of geometry in three dimensions. “I let myself be inspired by the plainest geometrical shape there is – the sphere,” explains Roman Kvita. “I’m fascinated by the spectacular refractions, caused by the round shapes.” His adept use of light to complement the design adds a timeless quality to the series. 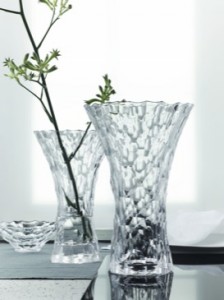 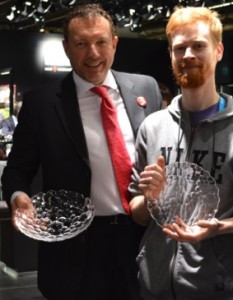 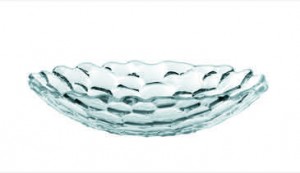