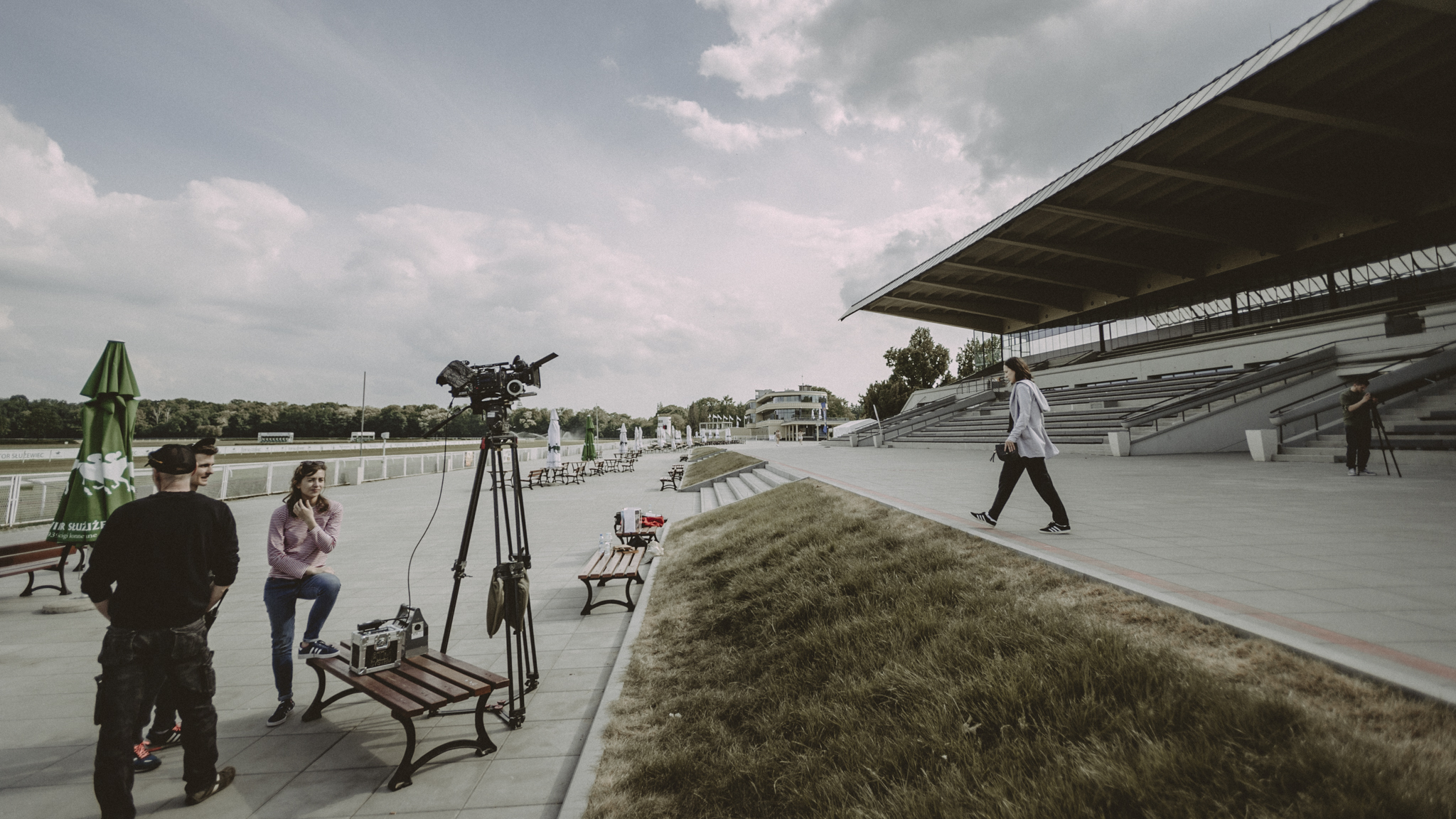 Papaya Young Directors is a one-of-a-kind competition for young film directors in Europe that facilitates direct access to the world of professional filmmaking. It is organized by Papaya Films – a leading Polish production company with offices in Warsaw, London and New York.

Goals of the competition

With the film contest in ist 6th edition Papay Young Directors is opening a door for young creatives into the world of professional film making. At the same time PYD is also a platform of collaboration and exchange of ideas between young creatives, companies and the industry. Another important goal of PYD is training and education Education through the organization of open workshops and lectures about advertising. 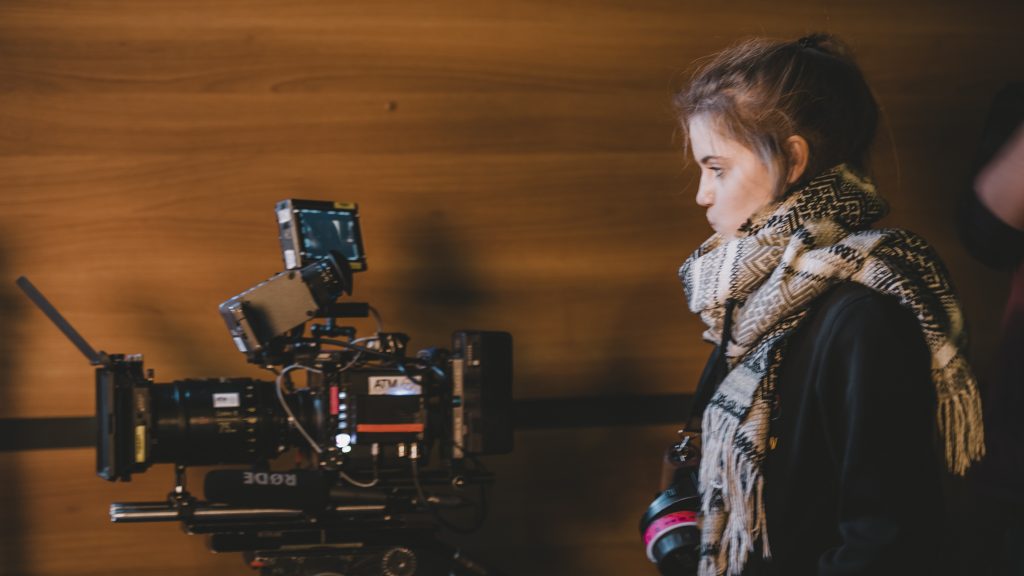 The condition for applying is submitting an idea in the form of a directorial explication in response for a chosen brief of a sponsor brand. The 6th edition will start on January the 14th 2019. The Sponsors for 2019 are: Desperados, Durex, Allegro und Decathlon. Deadline for submissions: 24.02.2019. https://www.papayayoungdirectors.com/en

Authors of the best directorial treatments (containing script, photo references, characters and location description), chosen by the jury, are invited to participate in further stages of the competition – the workshop stage and the shooting board stage.

With the second phase of the contest, the finalists are given the budget (2 000 EURO) to shoot their film.

Apart from being given the budget to shoot their films, the finalists are given a list of companies that support the competition: equipment rentals, post-production studios, as well as professional filmmakers who are willing to help the finalists – cinematographers, set designers, costume designers, production managers, stunts, composers.

The final movie needs to be submitted not later than 27th May 2019 at PYD.

The competition is targeted at students and graduates of film schools, as well as art schools, liberal arts schools, amateur filmmakers and people without a higher education between the ages of 20 and 35. 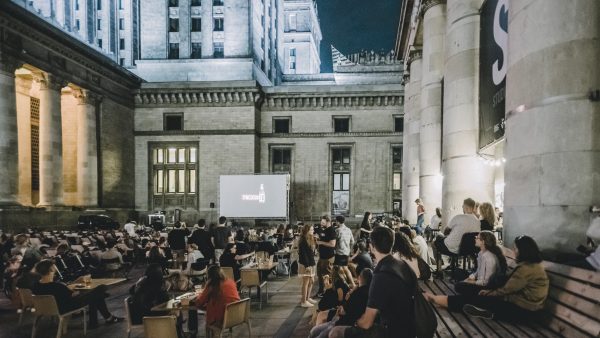 In 2015 Michał Dymek became the first Polish filmmaker shortlisted for the prestigious SHOTS Award for his film for PROSTO created as part of the PYD contest.

In 2016 erhielt Grand Prix winner Iwona Bielecka won the SHOTS New Director Of The Year Award for her PYD film for O2 and short film ‚Baron’, which was part of the first season of Papaya Films Original Series.

Five of the finalists of former PYD contests work in the Papaya Films roster of directors. They create films, original content and commercials for brands like McDonald’s, Skoda, Mercedes, Allegro, Pepsi, JackDaniel’s, Huawei, National Geographic, Nestle and many more.

Selected Videos of the PYD winners from previous years: 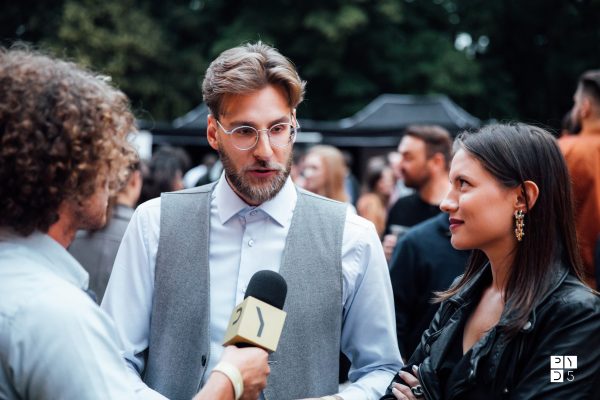 The PYD experience is often a joyful experiment also for brands – the one that perhaps would not be possible outside the competition.

Brands can test themselves during the competition and exchange with a young dynamic target group.

The sponsoring companies love the creative cooperation with young talents.

“PAPAYA YOUNG DIRECTORS GIVES YOU THE OPPORTUNITY TO DISCOVER NEW STARS, TO GET TO KNOW YOUNG PEOPLE WHO ARE STARTING IN THE BUSINESS AND WHO OFFER AN UTTERLY FRESH LOOK ON WHAT WE ARE DOING, AND THAT IS AMAZING,“ emphasizes Mastercard. 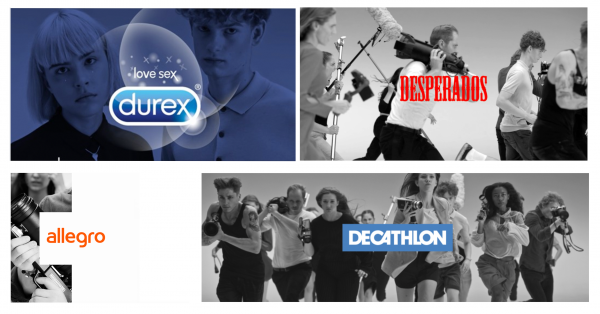 We have watched you grow since your first edition and we are truly impressed by your achievements. You have become a brand that attracts young creative people – a group that is wildly desired by almost all global brands. Reaching young people is crucial to us – first sexual experiences shape our adult life, therefore we want them to be as mindful as possible. For us, young artists are less a target group and more a voice that can help us reach a whole generation facing the challenges of growing up. We want the PYD competitors to help young people enter safely into adulthood,“ Justyna Dadal from Durex.

“Most of all, we feel that we have a lot in common. The world of Desperados is a world of great stories – ones that you, the creators of PYD, look for during the contest. There is an old native American saying: “Those who tell stories rule the world”. I think that nowadays it is more real than ever before. Contemporary advertising is not about showcasing the benefits of a product, but telling a gripping emotional story. The world is becoming louder and louder. New technologies have given us the opportunity to communicate in real time and our smartphones, computers and TV sets make it virtually impossible to find a moment of silence. How can we reach people, in this overflow of advertisements and commercial messages? Only a brilliantly told story will attract their attention. During the Papaya Young Directors competition, we will be looking for such stories. We support the idea of the contest because we believe that it is the breeding ground for a new generation of authors of high-quality storytelling.” Anna Wood from Desperados.

Allegro is sponsoring the PYD contest for the third time already! 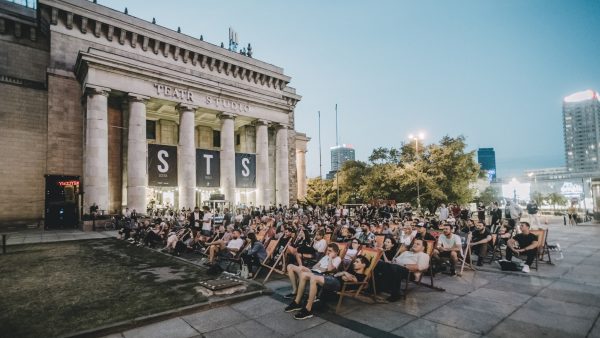 „The best thing in the competition is that the Client gets the final product and that he or she has little to say in the creative process, which is completely different from our day-to-day situation. Our philosophy in Allegro is that communication should most of all be straightforward and clear, which can be seen in the films that were made for us during previous editions of the competition – they were surprisingly close to what we had created ourselves as a part of the “What are you looking for?” platform. We treat the films that get made during PYD the same as we treat the films we make ourselves – they are assessed and verified like our own copies.“ Adam Szalamacha, Allegro.

Allegro is the leading Polish online auction platform, that is already established also in the Czech Republic, Hungary, Russia and the Ukraine.

„I met one of the winners of the past editions on the set and we got along really well. I have been watching cool, creative content made by the contestants and I have been thinking for quite some time of joining the competition. The time has come for Decathlon to take a bit bolder approach in its communication and I cannot think of a better way of creating one-of-a-kind creative content than a collaboration with PYD.“ Wojciech Kozlowski from  Decathlon.

In addition to the sponsoring partnerships PYD is also cooperating with 41 film schools, academies and universities in order to best prepare the participants for the contest. Besides the partnerships with film schools in Poland, PYD also partners with the London Film School and HFF in Munich.

The premiere screening of the films, as well as the award ceremony take place during the final gala in June. The prize pool is 25 000 EURO.